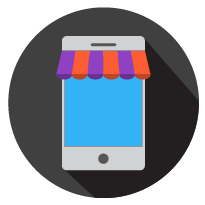 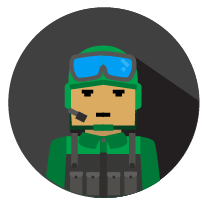 Plastic Warfare Modded takes the action we molded from Plastic Warfare Classic with our own twist of fully custom mods created by iLLmatik Gaming. The two teams, Green and Tan, fight against each other for kills to gain money to get more kits. A secondary objective is to capture points throughout the map giving you an extra edge by paying you Assets for each point captured. With a full range of vehicles including; tanks, light infantry vehicles, troop transport, anti-aircraft, boats, helicopters, and jets. If that’s not enough we added over forty-five custom guns. We have been hosting Plastic Warfare on Unturned for over two years, so it’s safe to say we are not going anywhere any time soon. We hope to see you out on the field.

Check Out The Guide for Plastic Warfare

The guide will help you understand the changes that were made to Plastic Warfare Modern with the latest update. You will learn how the job system works, get a kit, and remove old Steam Workshop content prevent ID clashes.

If you need any help please refer to our support page for more assistance.